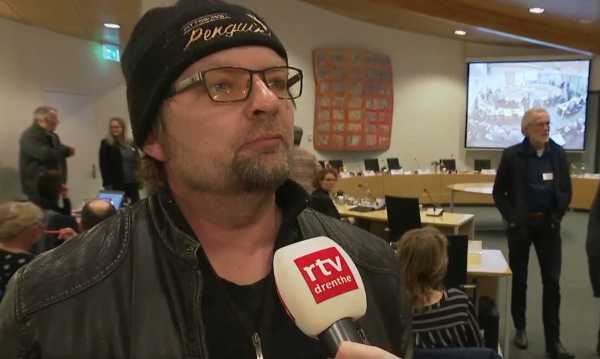 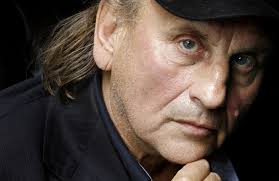 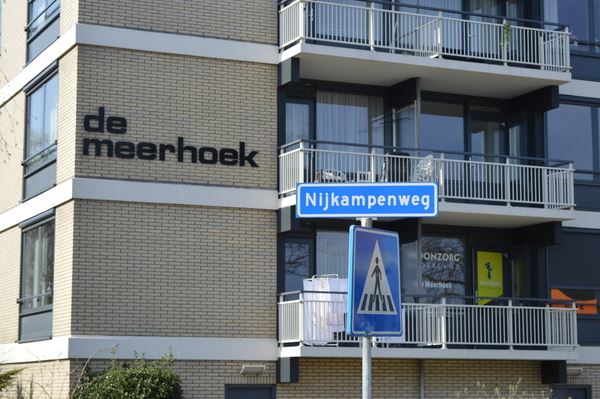 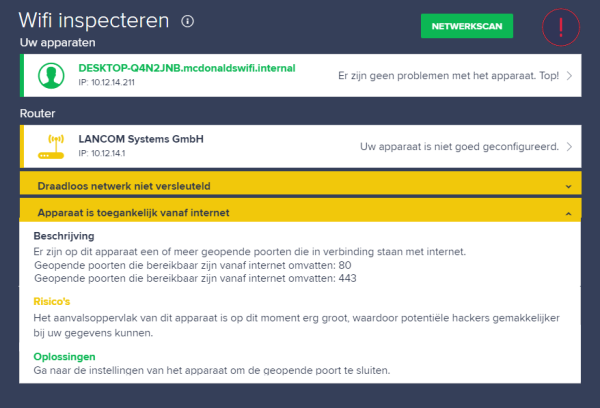 At the beginning of this millennium too often I saw that people were disqualified because they were involved with the internet and communication technique. For instance an urban father at the countryside in the municipality of Roden (Drenthe, the Netherlands) was denied custody of his son, because he was involved as a professional programmer at... END_OF_DOCUMENT_TOKEN_TO_BE_REPLACED